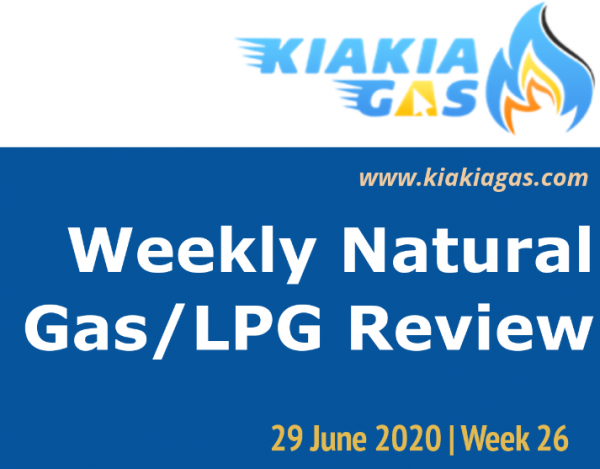 Embattled producer of petrochemical sasol has hired advisers to trade its stakes in a gas pipelines from Mozambique into South Africa and also a power plant in the country the world’s top producer of vehicle fuel from coal sasol,is making effort to shed assets in order to pay off debts pile and avoid issue of right of close to $2 billion but are yet to their Mozambique assets for sale .it has assigned Nedbank of South Africa to manage the sale of its 50% stake in the Republic of Mozambique Pipeline Company (ROMPCO), the joint venture operating the pipeline that runs 865 kilometers (537 miles) from Mozambique into South Africa, the sources said.

The Oil Minister of India Dharmendra Pradhan said that india will slowly end federal controls on gas sales as it is looking to attract Overseas investment and technology to raise local Output .

India is a huge emitter of greenhouse gases and has several lpg pricing schemes ,plans to increase the share of lpg in its Energy Mix to 15% by 2030,from 6.2%.At the BNEF summit which the minister was present ,he said that the investors were given incentives to investore to come and take advantage of the marketing and pricing freedom and produce more .

Inorder to boost the usage of gas ,india is planning to expand Infrastructure including building LNG import plant and connecting households with the increasing gas pipe network.

South African petrochemicals giant, Sasol, recently made public its intention to sell the its indirect interest in the Escravos gas-to-liquids (EGTL) plant in Nigeria to Chevron. The actual price for the transaction have not been made public.

Regardless of the terms of the sale, Sasol promised to continue to provide Chevron with all the needed support for the successful operation of the EGTL plant through existing catalyst supply, technology and technical assistance.

Oil Stabilized in New york due to the boost from a weaker dollar drop concerns that the reemergence of the Covid19 will flute fuel demand.

Futures held higher than $38 a barrel,regaining earlier loss of $2.6 as the shift in the U.S currency made dollar-priced commodities an interesting and attractive hedge .Thoughts in the Oil markets remained fragile after last week's 3.2% slide.

Deaths from the Covid19 has suppased half a million in the world ,cacases rose to over 10 millions and United Nations agency said the most infections in a day.An increase in infections across the Southren and Western U.S is making states which includes texas to bring back the measures to stop the spread.

Oil has fallen in the last three weeks after rebounding from the its plunge under zero in April on supply cuts and discovering demand. 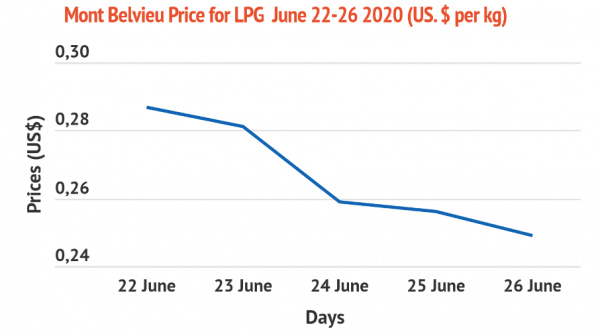 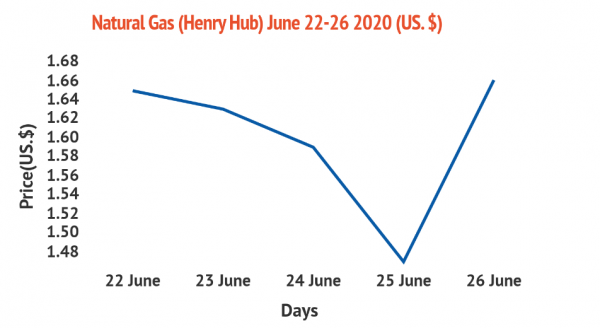 Amazon is set to trigger a $2 billion internal venture capital fund that is aimed on tech investments to lower the impact of climate change .wall street reported on Tuesday.

The new fund is to be called "The Climate pledge fund, further adding that it will invest in companies across numerous industries which includes energy generation,transportation,battery storage,manufacturing ,agriculture and food. 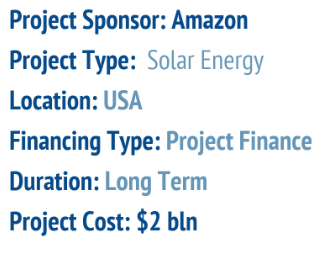 Adani Power has signed the agreement to purchase 49 per cent stake in Odisha power from its ally The AES Corporation,confirmed by the US-based global energy company.

A sum up of 89,30,237 equity shares held in Odisha power which represents 49 per cent of the total, paid-up and subscribed equity share capital of OPGC for USD 135 million. 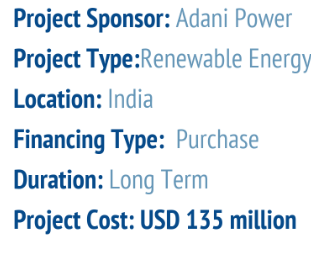 Cleantech Solar , a Singapore based Company has concluded a $75 million loan from a ING Groep NV ,a Dutch bank to finance its Expansion across SouthEast Asia ,as reported by the companies in a joint statement on Tuesday.

Cleantech has shell as one of it’s investors ,will use the funds to build 500 megawatts or more of Solar projects 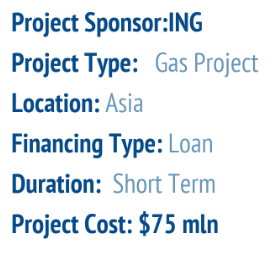 Vendata group company Hindustan Zinc has reportedly put its wind energy access on the block,sources that know of the matter reported .

The assets are valued around Rs1,500 crore and described it as “non-crore ”according to an executive of the Company’s plans . 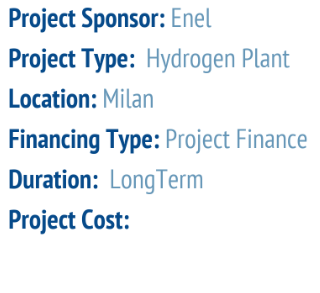