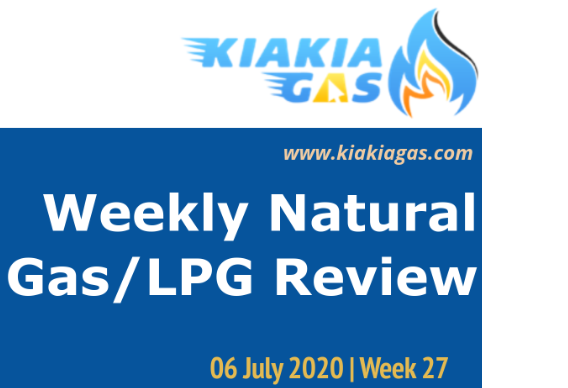 Bloomberg reports that Royal Dutch Shell said is planning to write down between $15 billion and $22 billion in the coming months following untamed drop in demand.

This recent move is giving a clue on the extent to which the COVID-19 crises affecting the oil giant. Investors are expected to review their interest in multinational in the light of the recent development.

This recent impairment is by far the largest since Royal Dutch Petroleum Co. and Shell Transport & Trading Co. merged in 2005 making the company fascinating corporate.

If the prediction comes through, it would be the first annual drop in consumption since 2017. This will also be the first time since 2006 that gas demand is falling for two consecutive years.

EIA had projected a that gas supply for 2020 in July would be lower than that of June at 89.65 bcfd, while its latest demand outlook for 2020 was higher than its June forecast of 81.87 bcfd.

The EPC contract is for 614km gas pipeline project awarded at a total contract sum of $2.592 billion.

The project is one amongs other projects lined up by the current administration to further develop the oil and gas industry. The project will be financed via a under a debt-equity financing model with a loan from Bank of China and SINOSURE

Reuters reports that India is making efforts to reduce complexity in the definition of its Gas Pipeline tarrif. This statement was made by the oil minister Dharmendra Pradhan said on Wednesday, 1st July 2020.

This recent efforts are premised on the goal of the Ministry of Oil to cut down carbon prints by increasing the share of gas in India's energy mix to 15% from the present estimated level of 6.3%.

While Pradhan did not provide details about the new pricing regime, the initiative is expected to create a single gas market in the country and also attract investment into the country to help address much of the gas infrastructure challenges of the country.

It sufficies to know that India is the world's fourth largest importer of liquefied natural gas (LNG). The country spends $60 billion to strengthen its gas infrastructure that includes expanding the pipeline network and building gas import terminals. 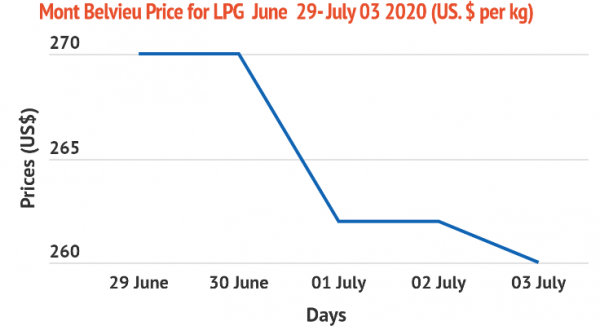 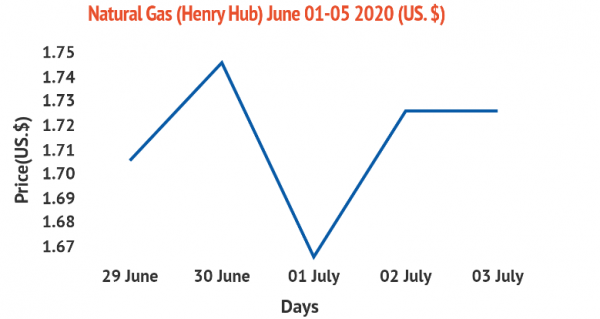 The Dominion Energy and Duke Energy Companies have cancelled the Atlantic Coast Pipeline Project. The announcement came notwithstanding the ruling by the United States Supreme in favour of the companies last week.

The companies had cited a recent pair of court rulings putting to question an existing industry-wide permitting program relied upon nationwide for approving oil and gas pipelines and other utility work through wetlands and streams presented.

The project had sparkled up series of onslaught and criticism among various environmental activists and landowners along the path of the pipeline put raising huge uncertainties around the success of the project and the causing delays as well. 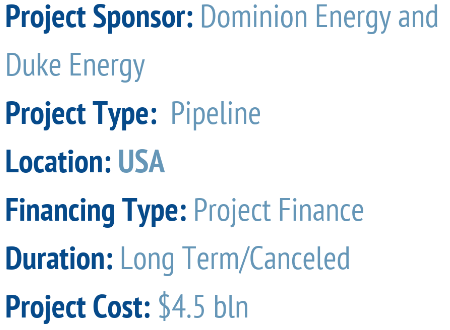 Norway's Equinor plans to build a plant in Britain for the production of hydrogen from natural gas in together with carbon capture and storage. The project will also include pipelines to transport hydrogen to be used by various industrial and power companies.

The project, Hydrogen to Humber Saltend (H2H Saltend) Project, is expected to cut down CO2 emissions by nearly 900,000 tonnes annually by substituting gas with hydrogen at the Saltend Chemicals Park near the city of Hull in north-east England, Equinor said.

The project, when completed, is expected to create 100 to 150 permanent jobs. About 4,000 to 5,000 construction jobs with an anticipated 125,000 tonnes of hydrogen produced annually. 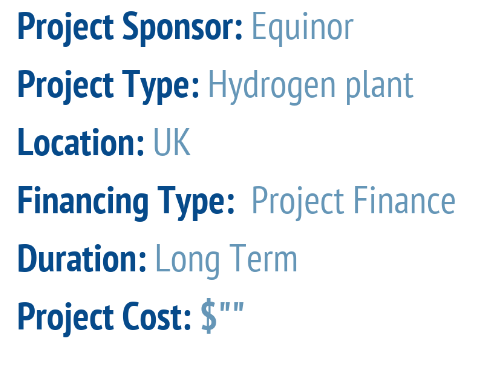 Following an earlier announcement in May 2020, Energean has announced it is further amending its terms for acquiring Edison E&P. Based on this new arrangement, the Norwegian subsidiary will be formally excluded from the transaction perimeter.The Algerian asset was previously excluded from the project bringing the total to $466 million of total reductions to the original consideration. The project was billed to the completed by 31 May 2020 which would have meant a net consideration payable for the transaction of $178 million.

The amendment brought the gross consideration for the transaction to $284 million, which compares to the original sum of $750 million. 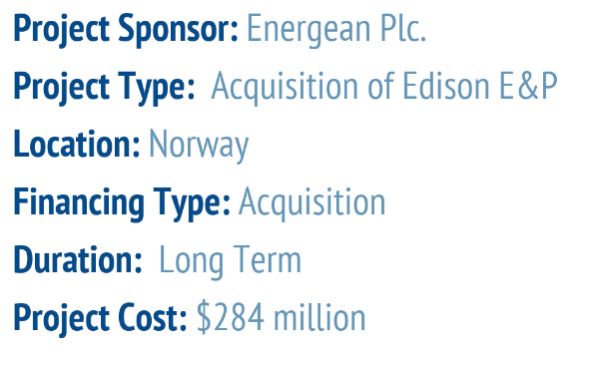