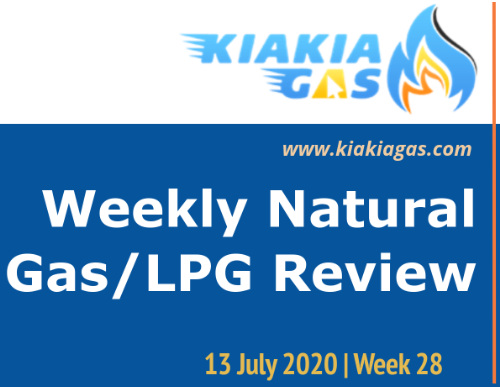 Brazil’s national petroleum company, Petrobras, plans to install offshore units for the liquefication of natural gas production from the so-called pre-salt area, Reuters reports. The climate change manager made this statement as the company plans to harness the growing production of gas from pre-salt area.

Liquefied natural gas units are being considered as alternatives to gas associated with oil produced mainly in deep-water exploration activities usually serval mile offshore. The timeframe of the project is, however, unknown.

The poor state of infrastructure, particularly, those required to ship offshore natural gas to the coast is perceived as a possible limitation to the growth of oil production at the pre-salt, Petrobras submits.

Liquefied natural gas units could be an alternative for the gas associated with oil produced at the deep-water exploratory region located more than 100 miles off the coast, said Viviana Coelho. It was unclear if a projected program has a timeframe.

Measures to limit gas flare are strong in Brazil as Petrobras plans to cut down routine flaring emissions to zero by 2030, Coelho said in the presentation.

After receiving the greenlight by the Danish authorities, Russian vessel Fortuna, is confident it can complete the Nord Stream 2 gas pipeline. The vessel was sited departing the German port of Mukran in the Baltic Sea. Information from Refinitiv Eikon had confirmed this development.

Information on the progress of the project shows that Fortuna has left Mukran site hosting pipes for the Nord Stream 2 project. The vessel is currently moving towards Danish waters. Fortuna is a pipe-lay crane vessel that was built in 2010 and is sailing under the Russian flag.

To complete the pipe laying activity stretching across 1,230-kilometer (764-mile) it needs to complete a final stretch of roughly 120-kilometers (75 miles) through Danish waters.

The resumption of production in one of Libya’s major oil fields is threatening to force oil prices downwards. Messla oil field and Sarir refinery in the eastern of Libya are starting to produce again after a technical problem made them to halt production.

Apart from the resumed production in Libya, the continuous rise in corona virus cases globally and the drop in production activities at companies ranging from Wells Fargo & Co. to Walgreens Boots Alliance Inc. are dimming any prospects for recovery of demand later this year.

Recall that the U.S. benchmark crude is rebounding after it plunged below zero in April 2020. However, but the recovery has been limited as futures remain near $40-a-barrel in the wake of near-record high stockpiles and rising virus cases across America. 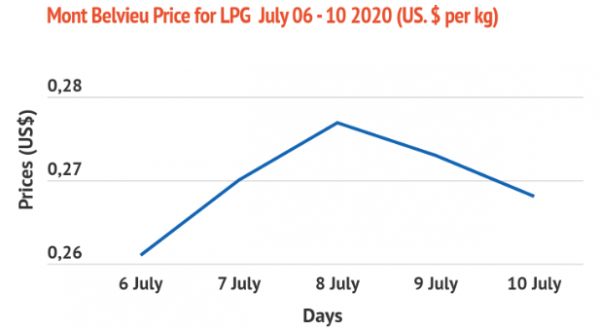 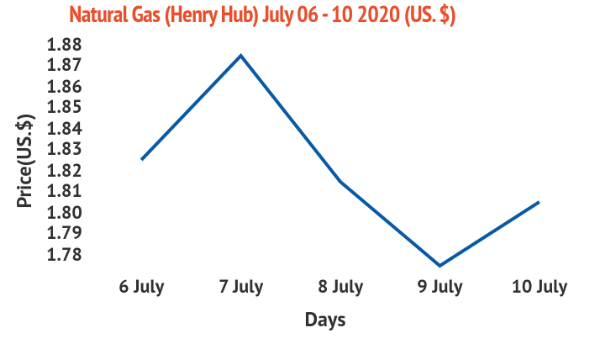 Golar Power plans to take advantage of the new alliance and the technology that comes with it to to increase the share of local LNG in its supply as well as accelerate the process of energy transition towards a cleaner energy chain. The initiative will involve lower carbon footprint in Brazil guaranteeing a transition from diesel fuel, liquefied petroleum gas or heavy fuel oil to natural gas. 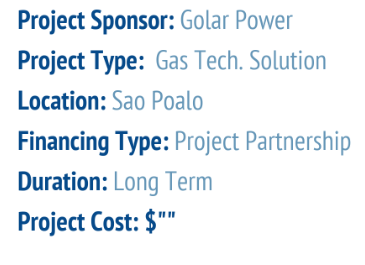 Bloomberg reports that Total South Africa (SA) is deploying a rig to SA to prospect for more oil close to a massive discovery. Officials of the Africa Energy Corp. said that Odfjell Deepsea Stavanger has left Bergen in Norway for the southern tip of Africa, since last Thursday.

Though drilling activities have significantly reduced all over the world with Africa recording record low may this year, the new project is giving the project consortium hope that ,more discoveries will be made in the years to come.

Total currently holds the license to operate Block 11B/12B having a 45% stake, has met the estimated 1 billion barrel Brulpadda find in February 2019. 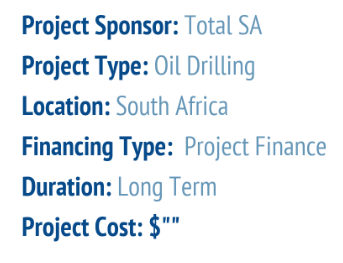 The board of the NCDMB reached the agreement for the increase of the fund by $150m as part of decisions taken to further position the NCDMB to promote deeper local participation in the Nigerian oil and gas industry.

The Fund was established in 2017 with a seed of US$200 million, which was managed by the Bank of Industry (BoI). The Bank was engaged to facilitate on-lending to qualified stakeholders in the Nigerian Oil and Gas industry on five loan product types.