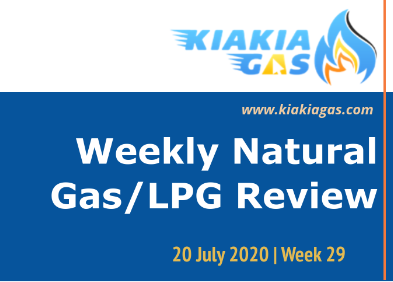 Reuters reports that Net4Gas, a Czech gas pipeline operator has shelved its earlier planned new interconnections with Poland and Austria. The firms made this confirmation earlier in the week.

The firm which ships mostly Russian gas, reveiwed its 2021-2030 development plan to exclude its Czech-Polish pipeline project STORK II which earlier planned as a boost for cross-border capacity with Poland from 2023. In place of the suspended project, a smaller potential interconnection raising capacity is scheduled to come online from 2027/2028.

Other projects suspended include the connector to Austria called BACI which was initially scheduled to commnce in 2024 but may, now be replaced by a smaller, similar project from 2026.

P&GJ reports that natural gas utility companies in North American have been spending nearly US.$4 million a day on programs focused on helping residential, commercial and industrial customers us fuel more efficiently.

The spending on fuel efficiency by natural gas utility over the years have helped customers save an estimated 259 trillion Btus of energy and offset more than 13.5 million metric tons of carbon dioxide emissions from 2012 to 2018 – the equivalent to removing 2.9 million cars off the road for a year.

Most of the persons currently on the board were appointed sine 2005. The Minister of State for Petroleum Resources, Timipre Sylva,sadi the change was necessary to inject fresh ideas into the governance of the company.

U.S. natural gas production is experiencing a rise occasioned by the resumption of operations by the TC Energy Corp’s Mountaineer Xpress pipeline in West Virginia after weeks of unplanned work. This information was made public by the company and confirmed by data from Refinitiv, and reported by Reuters.

Data from Pipeline operations in the U.S. showed that natural gas output rose to 88.2 billion cubic feet per day (bcfd) on Sunday, from a low level of 87.0 bcfd that was recorded last week. The initial fall in output is due mostly to the Mountaineer shutdown.

The operator of the Mountainee which is also a unit of the TC Energy, Columbia Gas Transmission (TCO), recently brought the 2.6-bcfd pipe back to service over the weekend after lifting a force majeure on July 11 that it imposed on July 7 due to unplanned maintenance 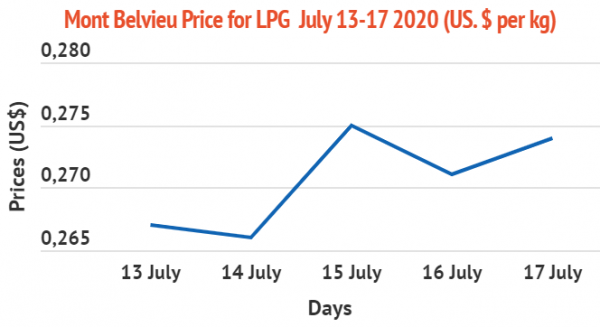 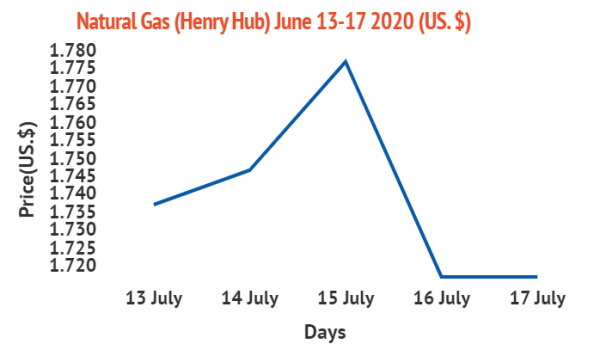 Bulgaria's state-owned gas company, Bulgartransgaz, recently announced it has received offers from 10 financial institutions to lend it 542 million euros ($613.38 million) in six-year term loans to facilitate the financing of an extension of Russia’s TurkStream gas pipeline. The total sum of the project is 1.1 billion Euro ($1.24 billion) .

Advance payments have to be made to the Saudi-led group Arkad, the contractor for the 474 km (295-mile) pipeline extension dubbed Balkan Stream and to a Bulgarian-led group that will install compressor stations for the gas link. 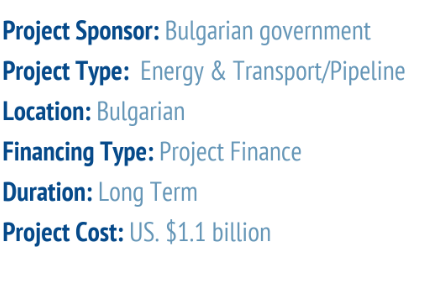 The Train 8 would was schedule to commence actual operations on July 13, according to a filing with the U.S. Federal Energy Regulatory Commission (FERC). 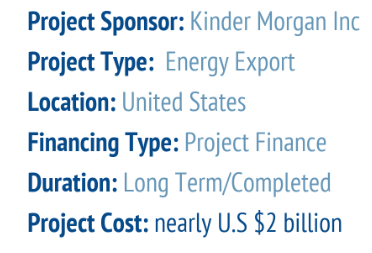 Energy Egypt reports that AIM-listed SDX Energy, the MENA-focused oil and gas company, has relinquished of its currently held 50% working interest in the North West Gemsa licence, situated in the Eastern Desert of Egypt. The acquirer, Gulf Energy, a private Egyptian oil and gas company, also made a US$3.0 million payment in consideration for the Company’s interest, of which US$1.4 million has been used to discharge the Company’s remaining liabilities on the licence. 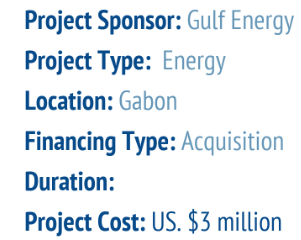 Egypt’s President Abdel Fattah el Sisi is leading a policy to ensure that all new cars sold brought into Egypt to run on compressed natural gas (CNG) as a pre-requisite for being issued a licence as part of moves to encourage consumption of cleaner energy and help reduce fuel costs.